Our mission is to preserve the history of every Vietnam Veteran in a way that shares their voice and provides them with the triumphant return they never received.

Our objectives are to provide an interactive museum that helps share the stories of Vietnam Veterans; to help connect our lost brothers and sisters in arms; and to inspire ongoing gratitude for a generation of Veterans who were spat upon and ridiculed when they came home. We cannot replace the feelings of betrayal and loss that some Veterans felt on their return, but we can correct the course of sentiment to make sure that future generations understand and honor their legacy. The Vietnam generation said “Never Again!”, and fought hard to get better treatment for Veterans. Their actions helped future service members and Veterans get better treatment, and we feel it is our duty to repay them for their sacrifices and vigilance.

We are Veterans of wars in Vietnam and the Middle East.

We are sons paying tribute to fathers.

We are a grateful nation determined to provide an eternal Triumphal Procession these Vietnam Veterans deserve. 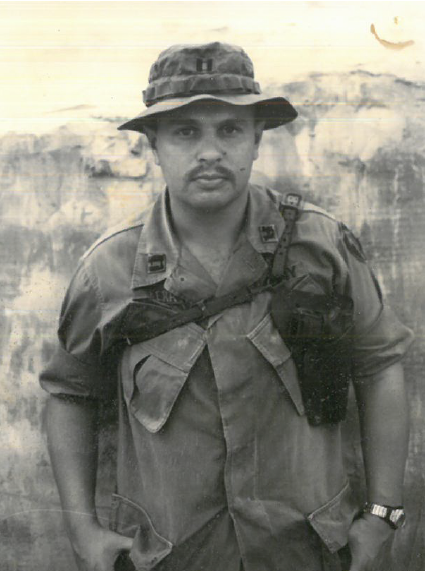 John Stevens Berry (JS or JSB, Steve to old friends) has a storied law career that featured high profile court appearances in 24 states and two foreign countries, JSB is also known as a decorated Vietnam Veteran and a distinguished author.

After being commissioned in the Infantry and earning his Juris Doctorate from Northwestern University, he became a JAG and served as the chief defense counsel for Vietnam’s largest general court jurisdiction. His most famous case during that time, referred to as “The Green Beret Affair,” made national headlines and is still considered a defining moment for military criminal justice in the United States. His memoir about the case, Those Gallant Men: On Trial in Vietnam, received national recognition and continues to be popular among historians and scholars. After returning to civilian life, JSB briefly practiced in the New York City office of Henry Rothblatt, which served as the defense counsel in a variety of high-profile cases, including representing The Grateful Dead, the Watergate plumbers, and others.

Ready to build his own legacy, JSB started the firm that would eventually become known as Berry Law, and was engaged to work on a number of major international cases, including defending a US Navy Sailor during the largest drug bust in Japan’s history. JSB serves as Berry Law’s ‘Of Counsel’ and has helped thousands of Americans and Veterans take their lives back from difficult situations.

JSB founded Berry Law with the same principles he championed in Vietnam, to fearlessly represent his fellow Veterans and uphold justice and liberty for every American. For his diligent work ethic, passion for justice, and incredible legal skill, he is considered one of the best attorneys in the U.S. and holds an AV Preeminent Rating — the highest possible peer rating standard — from Martindale-Hubbell.

Preserve, Display, and Celebrate the legacy of Vietnam Veterans before they are gone

“We had been looking for ways to catalog my father’s stories, and discovered that many other families had the same need. We asked what we could do as a scalable solution; how do we help preserve every Vietnam Veteran’s legacy?” –John S. Berry, Jr., LTC (Ret.), USA

John Berry Jr. has led successful teams on the battlefields of Bosnia and Iraq, and in the field of law. Known as a champion in the courtroom, John fights with both tenacity and skill to represent his clients, and has helped thousands of Veterans in their battle for disability compensation. As a disabled Veteran himself, John has intimate knowledge of the Veterans Affairs system and uses what he learned from his own experience to assist other Veterans who are seeking benefits for injuries they sustained during their service.

John’s warrior ethos has become the foundation for his own law firm’s success: “I will always place the mission first. I will never accept defeat. I will never quit, and I will never leave a fallen comrade.” He has received innumerable awards for his success as a trial attorney and has spoken publicly about PTSD among Veterans. He’s been featured in The Washington Post, Thrive Global, and ESPN, and has appeared on ABC, CBS, NBC, FOX, and CW channels in various markets. John is known as one of the best attorneys in America, both for his extraordinary triumphs in the courtroom and for leading Berry Law Firm to be part of the INC 5000 list four years in a row. 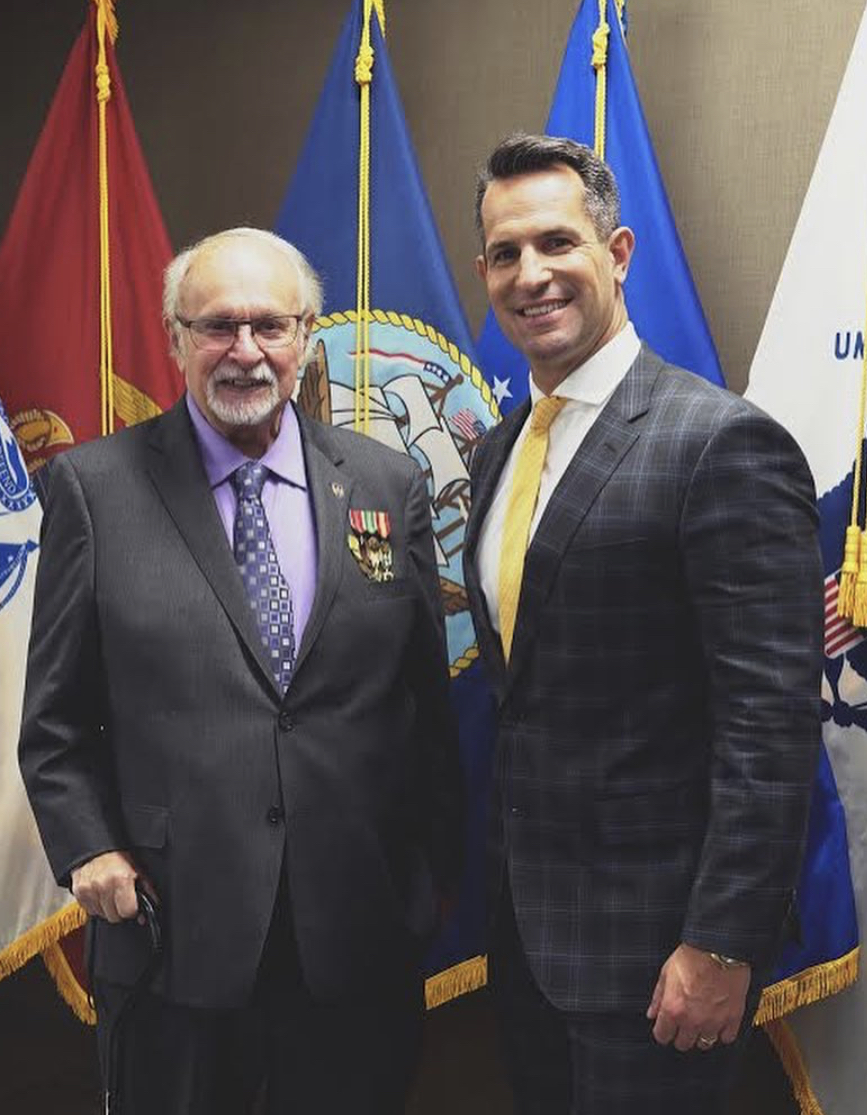