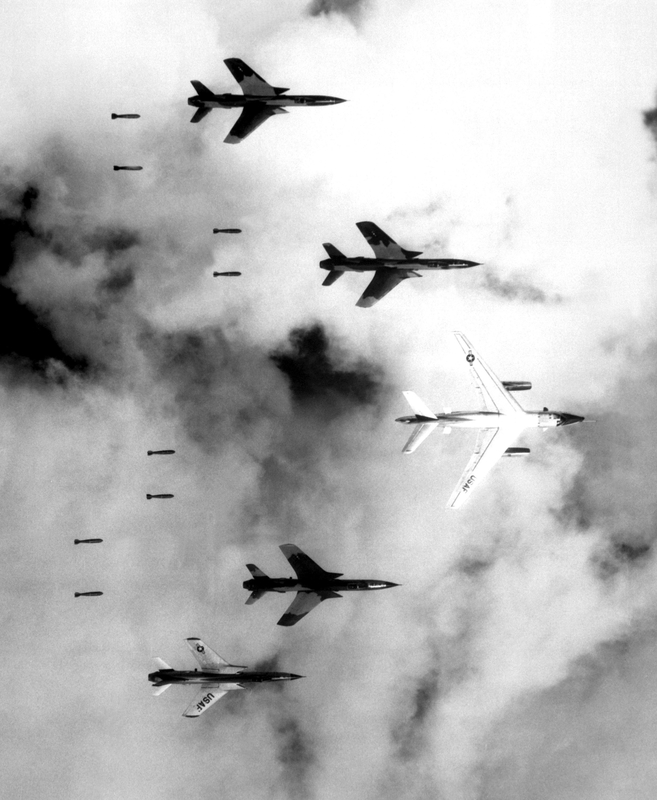 Summary
As the days pressed on, it became very common for our flight crews to report small arms fire directed at them during take-off and landing. These crews in many cases were conducting combat landing and takeoffs. Because of the increasing threat of hostile action, these aircraft would keep their engines running and we’d combat load the aircraft. Keep in mind that the vast majority of those that we were loading had never been this close to an aircraft much less that one with its engines running. Loading these passengers was like nothing I’d ever seen, we literally kept sending the evacuees into the aircraft until a loadmaster said there was enough.
Story

To many of the veterans in our era, the events of April 1975 are likely clouded by the experiences endured by many in what became known at the Vietnam War. What made this time in our history so different was that technically the war in Vietnam had been declared as over yet our presence there could easily be seen in a multitude of adverse military operations.

Those in command of the Army of North Vietnam, as well as those in the political party, had made it quite clear that children often referred to as Amer-Asians were not welcome in what would become a singular country rather than the one divided by south & north. The bottom line, there was a high potential for eradication of a race of human beings or, incarceration in some less than humane camp until who knows when.

We know that a huge humanitarian effort was initiated to at a minimum, evacuate the infants and very young from what was likely to end up to a potential genocide of those children of American descent. Tragically one of the very 1st flights, that of a C5A with a load of infants, medical staff, and crew, crashed on April 04, 1975, killing many on board. As bad as that incident was it did not deter us from conducting operations to evacuate as many of the targeted youth from Vietnam.

To say that serving in Operation Babylift and ultimately ending with Operation Frequent Wind was uneventful, easy to work and, all went well would be as far from truthful as one can imagine. As with many military operations, much of the planning and initial execution are done on the fly, this was no different. Keep in mind that as we were trying to conduct a humanitarian effort those conducting the operations were under a constant threat of knowing that an extremely large force from the North Vietnamese Army was on the road towards Saigon and they had made it very clear we were not welcome.

My little piece of this operation and that of about 30 or so other security policemen from Clark Air Base began on 01 April who would ultimately be among the very last to depart Ton Son Nhut just ahead of opposing forces and in the middle of artillery and rockets sent to us care of the North Vietnamese Army.

Our mission began as providing security for U.S. military aircraft flying into Vietnam, standby for loading of evacuees then fly back to Clark. Wasn’t too bad at all, then the changes started. Within a week or so of flying security it was decided that we (security police) would be staying in country and our role was to provide customs and immigrations which actually was we looked to see if any of the evacuees had any sorts of weapons. This change in duties became necessary when instead of just infants and children being evacuated, anyone that could get through the screening process at the main gate of the US Embassy could get on any of the growing fleet of C-130’s & C-141’s. Again, very busy but not too bad but the tensions were rising and fear of what would happen if the NVA moved up their schedule as to when they were going to take back Saigon.

As the days pressed on, it became very common for our flight crews to report small arms fire directed at them during take off and landing. These crews in many cases were conducting combat landing and takeoffs. Because of the increasing threat of hostile action these aircraft would keep their engines running and we’d combat load the aircraft. Keep in mind that the vast majority of those that we were loading had never been this close to an aircraft much less that one with its engines running. Loading these passengers was like nothing I’d ever seen, we literally kept sending the evacuees into the aircraft until a load master said there was enough.

It’s also very hard to describe the overwhelming wave of humanity that was awaiting access to an aircraft. People, including our military were sleeping wherever they could find a place, this could have been on the swimming pool deck of the embassy, in a hallway…you get the picture.

As I write this very brief moment in history I vividly recall many truly heroic engagements I witnessed on the part of the U.S. Marines who in their very small numbers made the rest of us feel secure enough to do our jobs. There isn’t a day that passed where events occurred that deserve recognition, yet there isn’t the space here to tell all the stories, some very warming while others were nothing short of horrifying.

Let me end with this, again this time in April 1975 was a brief snip-it in time and history but there were those I served with in the Air Force and Marines who stood tall and made it possible to save countless lives and defend those who could not defend themselves.

To the loss of the final servicemen killed in action in Vietnam, those 2 U.S. Marines whose names are the final 2 on the Vietnam Memorial Wall, you will never be forgotten and will always hold a place of honor.