In my first assignment as a radio operator at Con Thien I and another operator were directing resupply helicopters. It was October, but very hot. The North Vietnamese would wait until the helicopters were over our position to launch their rockets and artillery. They did this because we could not hear the launch and there was more of a chance that we would be caught in the open and have more casualties.

A helicopter had just taken off and we were resting on top of a bunker without our flak jackets on. There was enough of the bunker above ground to offer some shade so I suggested that we sit down. We had just sat down when an approaching marine said, “Hey Tex how is it going?” Before I could reply an explosion lifted myself and the Marine sitting beside me off the ground and threw us toward the entrance of the bunker. The force of the explosion threw us about ten feet landing us in front of the entrance.

We scrambled inside and heard the man who had just spoken to us screaming for a corpsman. The rockets were still coming. I changed the frequency of my radio and called for a corpsman. In a short time I looked out to see a corpsman running across open ground to help this severely wounded marine.

When the barrage was over we went to where we had been standing before we had sat down in the shade. I reached touching the center of where the rocket had landed. We were later told the marine hit by the rocket fragments had lived. He was medevac’d to a hospital ship in the gulf of Tonkin, and we never heard anything about him again.

One of the sayings in Vietnam was “the one that you don’t hear is the one that will get you”. We didn’t hear this one and somehow it didn’t get us.

Several years ago I wrote the following poem for two friends who were army medics in Vietnam. This poem was inspired by the corpsman that came running in the rockets to help the fallen marine that day.

I called once for a corpsman in Vietnam on a hill called Con Thien, and for the tour I did the time I spent, I’d hear that call again and again.

A man lay dying he took a rocket blast from about fifteen yards. No one heard it coming, the one that was supposed to kill you.

I changed the frequency of my radio and said corpsman up at the LZ, a man down, or something to that effect, then peered out of the bunker through the rest of that rocket attack.

The man hit was in such pain as he lay there bleeding in the rocket rain.

The corpsman came running with his bag of patches and pain killers, his heart full of compassion and care.

He knelt over the man, rockets still coming and tended to him the best he could.

That corpsman saved a man’s life that day by risking his own.

Corpsman up! Without you there would be more names on the wall.

Thank you for sharing this and for your service!

Hope everyone is doing well 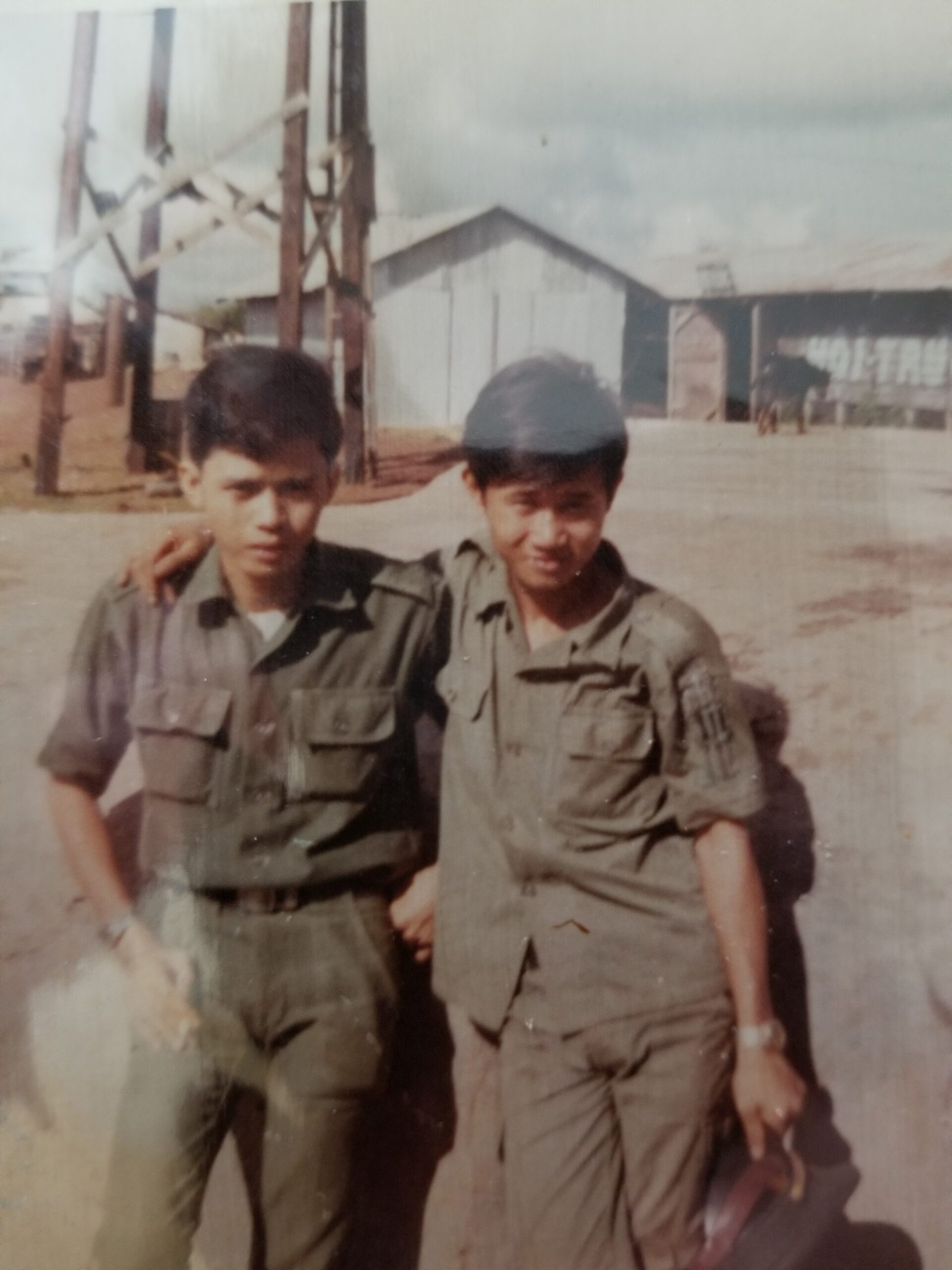 My interpreter played a prank on me!
(Read More)
By James Rice
2
207